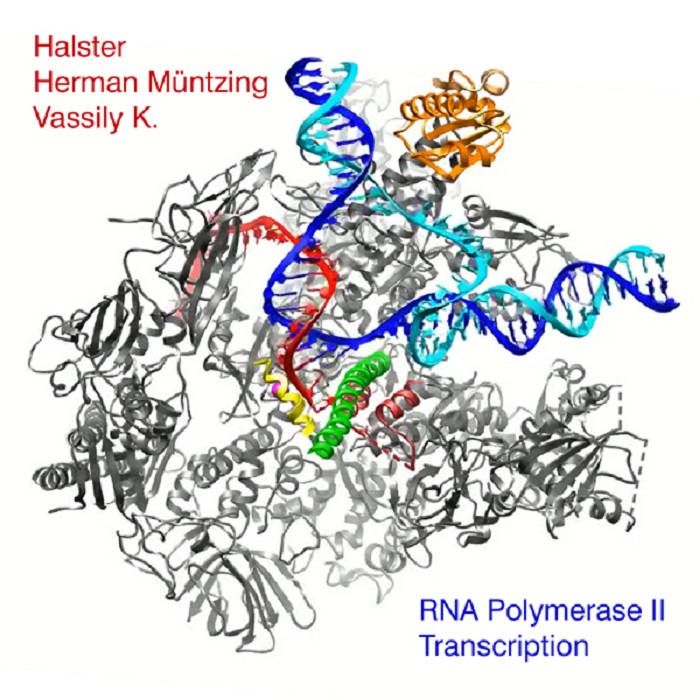 Halster, a Swedish freely improvising guitar trio operating from Malmö, state their case like this: "Guitar as object. Guitar as subject. Guitar as percussion. Guitar as quotation. Guitar as microphone. Guitar as string-theory. Guitar as a tool. Guitar as a fool. Guitar as guitar. " They hold weekly open Monday sessions in their rehearsal hall made of an old military bunker, and this time the guests were Vassily K., a guitarist from Moscow, and Herman Müntzing, a renown experimental sound artist from Baskemölla, with his electronics and amlified objects. The visual and verbal ideas are taken gratefully from the research of Alan C.M. Cheung and Patrick Cramer at Gene Center and Department of Biochemistry, Center for Integrated Protein Science, Munich

Bandcamp Daily  your guide to the world of Bandcamp

Benji B talks about his new compilation ‘Deviation Classics’